New look for ground-breaking UK-led ESA mission to detect climate change. The TRUTHS mission will set new benchmark to detect change in Earth’s climate system. The new design was launched on Earth Information Day at COP26 on 3rd Nov by the European Space Agency. The UK-led mission will provide better understanding of climate change from space.

TRUTHS is a UK Space Agency climate mission led by the National Physical Laboratory (NPL) to track climate change more accurately from space and is being implemented through the European Space Agency (ESA). (Space4Climate, University of Reading).

The new look for the TRUTHS mission was unveiled as part of Earth Information Day (3rd November 2021) at COP26 – the United Nations Climate Change conference being hosted by the UK in Glasgow.

TRUTHS, which stands for Traceable Radiometry Underpinning Terrestrial- and Helio- Studies, will set a new benchmark to detect change in the Earth’s climate system and provide a gold standard reference for satellites observing the Earth, Moon and Sun.

Conceived by the UK’s National Physical Laboratory (NPL) and funded by the UK Space Agency, TRUTHS is being developed by the European Space Agency (ESA). The satellite will be built by the UK space industry led by Airbus UK, along with partners across Europe, including Greece, Switzerland, Romania and Czech Republic, who have also provided funding for the mission.

“The UK-led TRUTHS mission is making significant progress and we can now unveil more details about what it will actually look like. The mission will play a vital role in improving how we monitor climate change using satellite data and support the decisive climate action which global nations are negotiating at COP26.”

The ground-breaking mission will create a ‘climate and calibration observatory in space’ which will reduce uncertainty in the Earth observing data and will set a new benchmark to detect change in Earth’s climate system. It will build confidence in climate action providing an enabling element of a Space-based climate observing system tied unequivocally to international standards.

In addition to providing this benchmark climate data, its orbit allows its measurements to be directly compared with other missions when their orbit crosses, as shown in the new material released today.

The UK-led TRUTHS mission will provide the gold standard of calibration for space-based Earth observation – a kind of ‘standards laboratory in space’. (National Physical Laboratory) 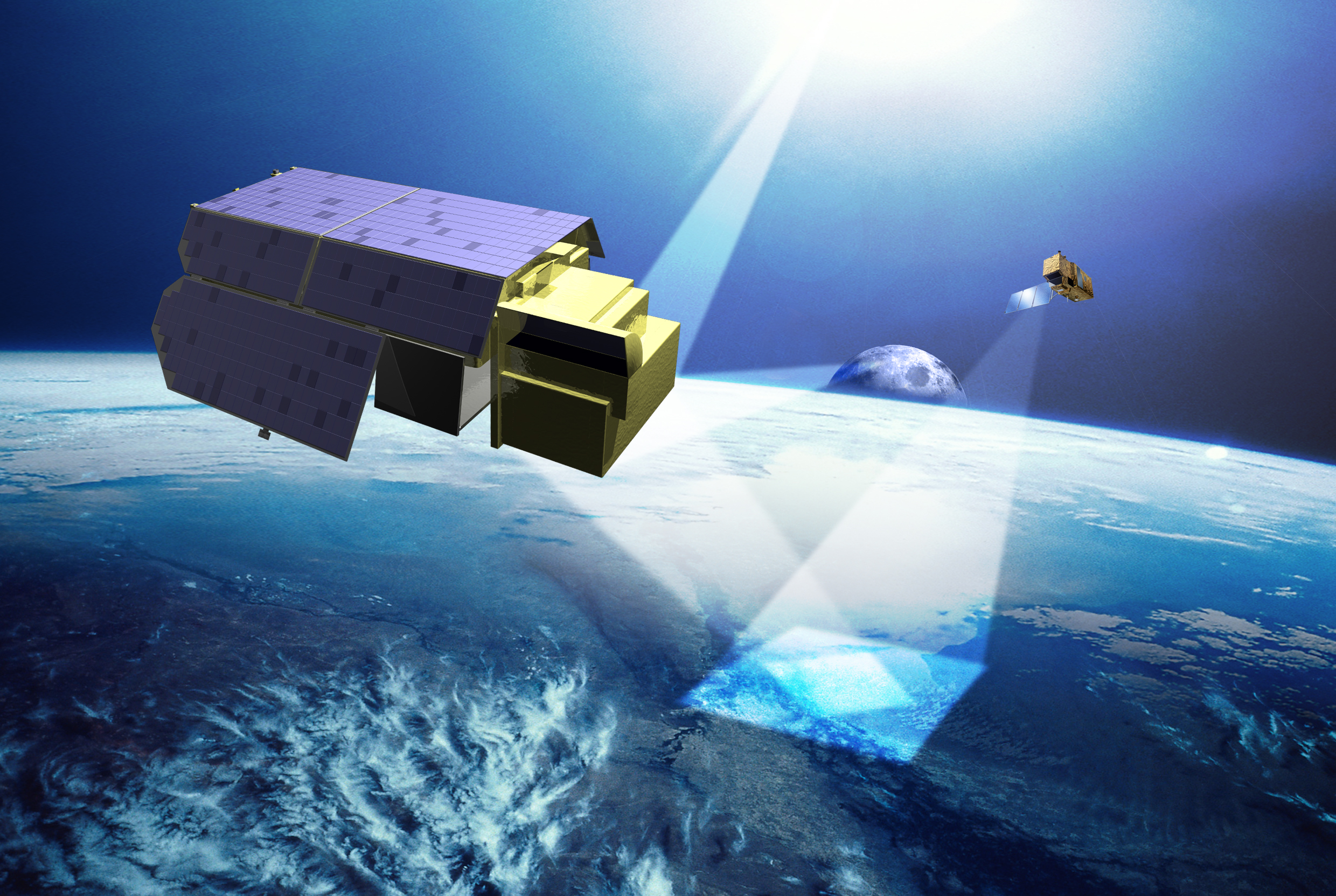