220,000 tonnes of methane are likely to have been released from the ruptures in the Nord Stream gas pipelines, new satellite data has revealed.

Whilst the cause of the leaks remains unknown, UK scientists were able to detect the plume of released methane – one of the most potent greenhouse gases – as it first appeared over the south Baltic Sea on September 26, and re-emerged to the west of Norway on September 27 and 28.

“As the satellite passed over an area of the sea to the west and southwest of Norway it observed an area of enhanced methane,” said Dr Brian Kerridge, head of RAL Space’s Remote Sensing Group at the Rutherford Appleton Lab in Oxfordshire, a group in the National Centre for Earth Observation (NCEO).

“The plume was more prominent and coherent than we typically see in this region, indicating it to be from a single, large source.”

Annually, around 600 million tonnes of methane are released at the Earth’s surface, both from natural sources such as wetlands, and from manmade sources such as the oil and gas industry, and agriculture.

“This release is therefore equivalent to around 10% of the daily emissions that we get from all the other sources around the globe,” said Dr Chris Wilson, an NCEO research fellow at the University of Leeds.

“The difference here is that the methane has been emitted in one large release from one location – it shows up very clearly in the satellite data.”

The instrument used to track the plume, IASI on Eumetsat’s MetOp-B satellite, measures the spectrum of infra-red radiation emitted by the Earth – a method that can be used over land or sea, day or night. It provided four glimpses of the plume as it appeared over cloud-free regions of the south Baltic Sea and Norwegian Sea.

Satellite sensors which instead measure reflected sunlight have greater sensitivity but limited coverage over the ocean, are more heavily restricted by cloud and cannot be used at night, so were not able to detect and track the plume in the same way, although GHGSat was able to target the release location a few days later.

Estimates released by other teams since the leak occurred have largely been constrained by ground-level measurements, which were taken as the plume passed overhead.

The team gave a central estimate of 220,000 tonnes but cautioned that the figure could range from 110,000 tonnes, up to 330,000 tonnes. The figure is in-line with recently published research from the International Institute for Earth System Science at China’s Nanjing University, which also put the figure as 220,000 tonnes.

“Whereas shortwave infrared sensors (which measure reflected sunlight) can measure methane down to the surface level, they missed this plume because cloud covered Sweden and Norway as the plume passed over land,” said Dr Richard Siddans, a senior NCEO earth observation scientist at RAL Space.

“In this case, the plume went over an area of sea where there was relatively little cloud and good sensitivity for the thermal infrared sensor and so we were able to see it.”

The work was co-ordinated through NCEO, the satellite data being produced by RAL NCEO scientists on the Jasmin supercomputer, with the mass of the release being estimated by NCEO scientists from the University of Leeds using their TOMCAT modelling system. The JASMIN supercomputer is operated by the Science and Technology Facilities Council through NCEO and the National Centre for Atmospheric Science. All the work has been funded by the Natural Environment Research Council. 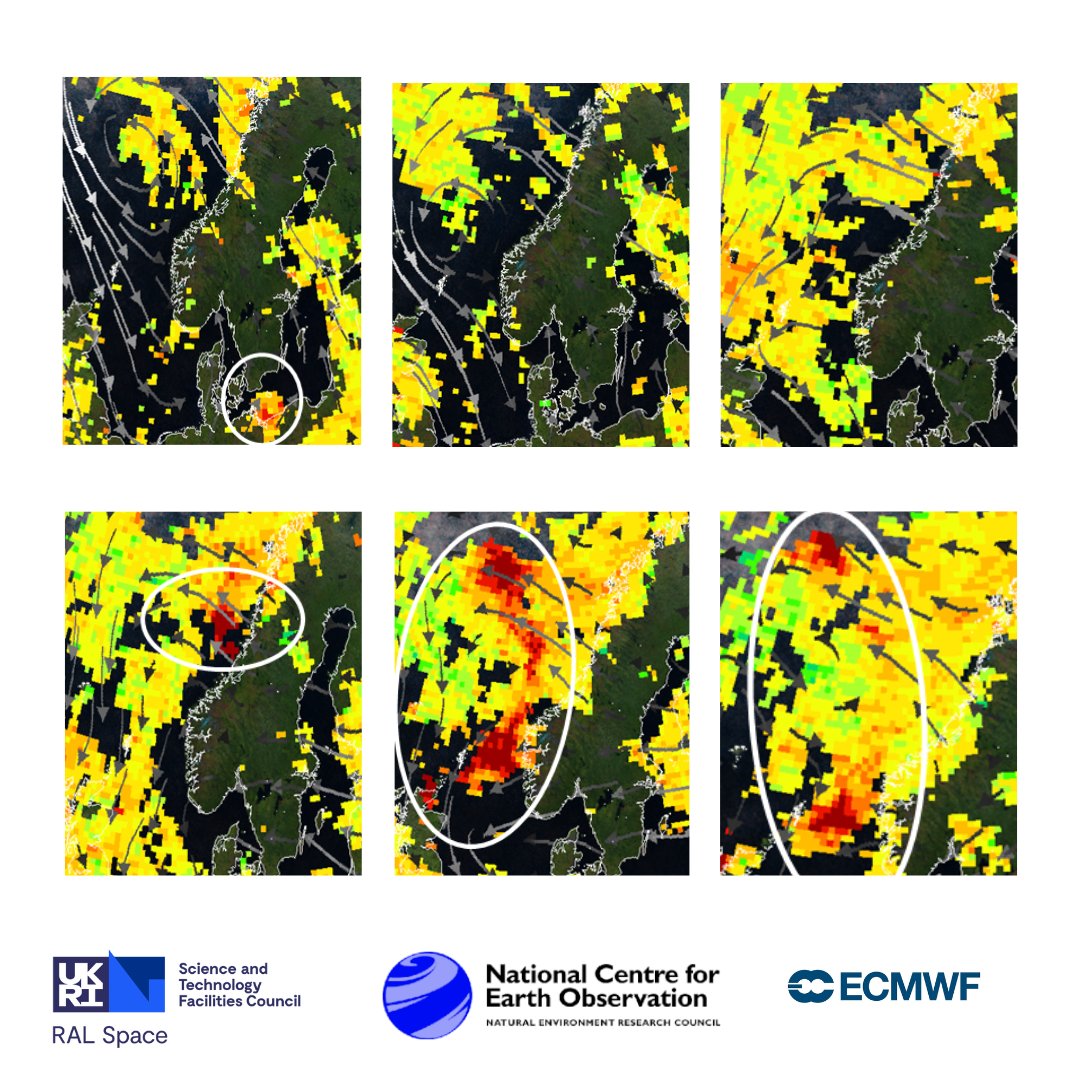